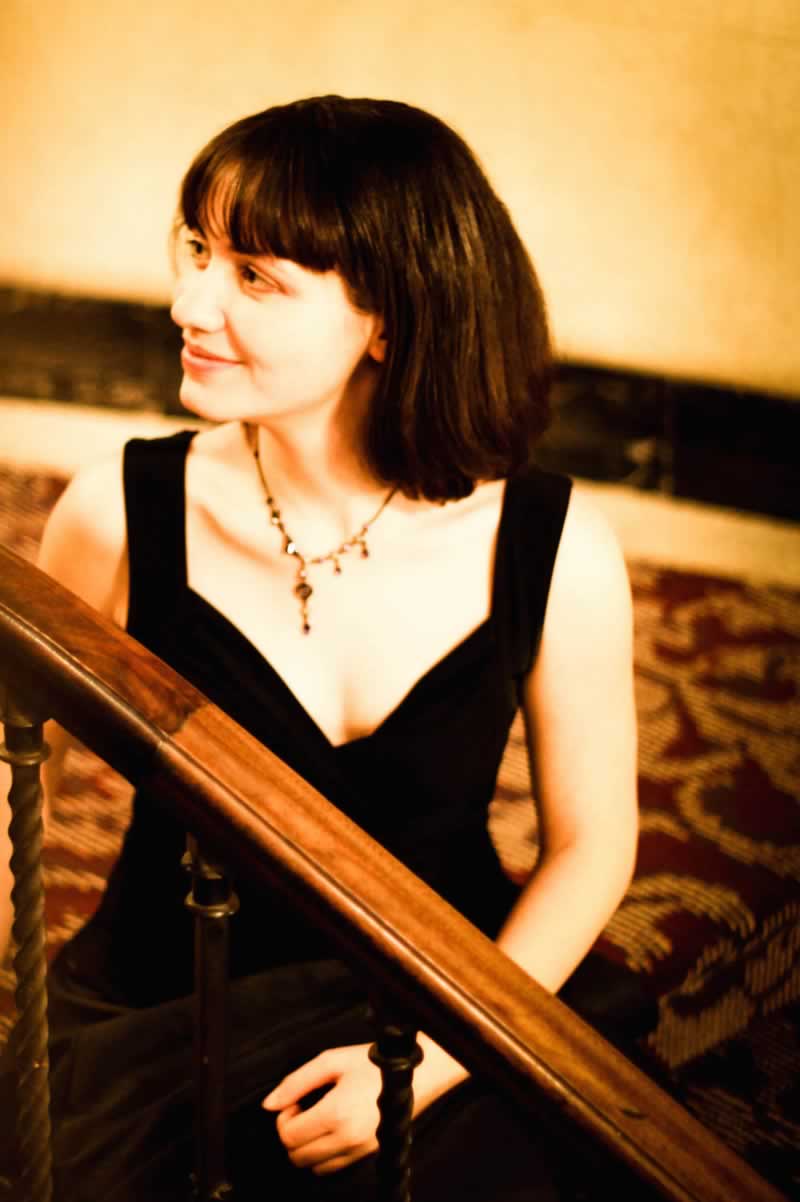 Olga Shupyatskaya is a Belarussian-born American pianist and pedagogue. Winner of the Young Artist Prize of the National Federation of Music Clubs, first prizes at the Concours International de Piano du Moulin d’Andé in France, the Stravinsky Competition, the Southeastern Piano Festival in South Carolina, and a prize at the Thousand Island International Piano Competition, she is equally at ease in solo and collaborative repertoire. Her recent projects include interdisciplinary collaboration and alternative programming, incorporating new music, multimedia, and choreography alongside the classical music literature.

Dr. Shupyatskaya is a dedicated teacher, adjudicator, and clinician. She has taught piano at Skidmore College in Saratoga Springs, NY and at the Eastman Community Music School, where she was awarded the Jack L. Frank Award for Excellence in Teaching. She has presented master classes at the Bogotá International Piano Festival, Nazareth College, Marshall University in West Virginia, and the Ohio Federation of Music Clubs State Convention. Additionally, she has served as Adjunct Assistant Professor of Piano Literature and Director of Graduate Advising and Services at the Eastman School of Music, a staff pianist at the University of Massachusetts Amherst, and an adjunct faculty member at the University of Missouri Kansas City (UMKC) Conservatory, where she worked with graduate voice majors. Currently, she teaches piano at the UMKC Conservatory Academy, as well as the Music Academy of Kansas City.